Situated in a sheltered, peaceful laneway but is still just a few steps away from the center of the most fashionable dining and shopping district in Bali. The five star Seminyak Suite’s private villas are set within a lush garden complex, featuring a private swimming pool and all necessary amenities to give its guests a homelike comfort.

Halal food is available on demand. It is also available in the grocery stores, restaurants and cafes within 500 meters of the resort.

No alcohol is served on the resort’s premises.

The resort has a spa center and swimming pool with complete privacy for the ladies.

Private airport transfer is available at a surcharge. 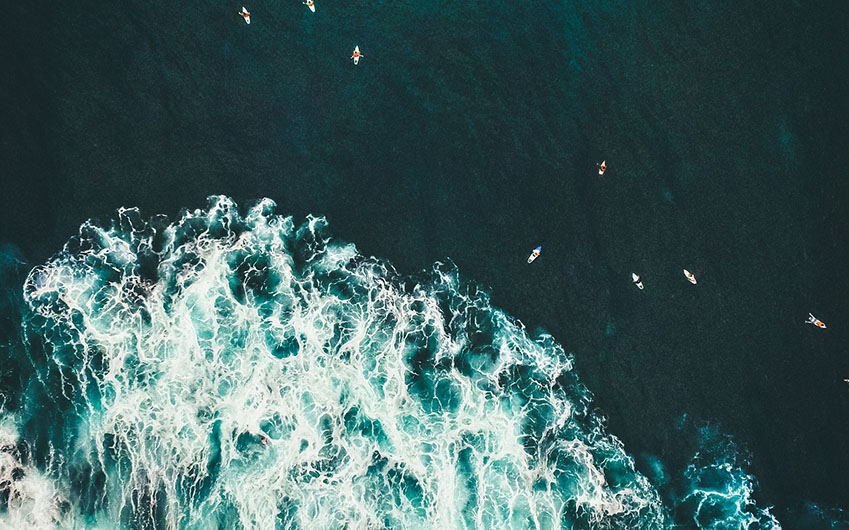 Bali, famous as the Island of the gods, is an island and also a province of Indonesia; and the westernmost of the Lesser Sunda Islands. Denpasar is its capital. It is part of the Coral Triangle, with the highest biodiversity of marine species.

The Island has a varied landscape of hills and mountains, lush rice terraces and barren volcanic hillsides, rugged coastlines and sandy beaches. It is claimed to be a paradise on earth. It is one of the world’s most popular destinations for honeymoons and family vacations.

Since ancient times, Bali has been influenced by Hindu religion and culture. Traces of this religion can be found in the local culture and day to day life of its people.

Bali has a fairly even climate, making it a good year-round destination. Bali’s monsoon has two distinct seasons: dry (May to September) and wet (October to April). Monsoon in Bali mainly refers to the wind, not the rain. However; even in the wet monsoon, in this tropical paradise, it is still likely to be sunny for the most part of the day.

Bali’s most charming feature is its rice paddies. Located in Ubud, people have easy access for a walk through the terraced fields. The vast and stunning rice fields expand of green rice paddies are stepped along an entire mountain, from its peak to where its foot meets the sea.Bali butterfly park is a beautiful place. It can be visited to get the chance and see butterflies be born. The park’s surroundings are very nice for the animals and also houses a nursery where new butterflies hatch every day. The park’s nursery also accommodates other insects such as the Rhinoceros beetle, huge walking sticks, leaf insects and the little critter.Bali is one of the world’s most iconic surf destinations. While visiting this breathtaking destination, one must take a chance and try a hand at surfing; whether you’re an expert at it or not.The hike to Bali’s most active volcano is a must while staying here. After reaching the summit in time; one can catch the sunrise. It’s a magnificent view from above the clouds is a once in a lifetime experience.Bali’s local traditional dance is called the ‘KECAK TRANCE CEREMONY’. No matter where on this island, one can get the chance to see this dance with exotic masks and mythic storytelling. There are several performances one can choose between.River rafting, a day at the spa, watching the sunset at the beach are some experiences one must have while visiting this paradise on Earth.

Uluwatu TempleThe famous Uluwatu Temple is a Balinese Hindu sea temple. The temple has been built at the edge of a 70-meter-high cliff projecting into the sea. Earlier, a small temple was claimed to have existed. The structure has significantly been expanded over the centuries. A traditional ‘Kecak dance’ performance based on the ‘Ramayana’ is performed daily in the temple. Nowadays; the temple is mostly inhabited by monkeys.SeminyakSeminyak, a breathtaking beach resort area in Bali at its southern end, has many luxury hotels, villas and spas, as well as high-end shopping and restaurants. The beaches are of gray sand and have good surfing conditions.SanurSanur, a small seaside town, is located at the southeast area of the island of Bali. The stretch of beach in this place offers shallow waters. The Pura Blanjong temple is located here; which was built from coral and has inscriptions dating from the 10th century The town offers fishing boats for the visitors, and a paved cycling path. The town’s main street Jalan Danau Tamblingan is lined with art galleries (offering both traditional and modern art) and restaurants.Goa Gajah (Elephant Cave)Goa Gajah also known as the Elephant Cave is located on the island of Bali near Ubud. It was built in the 9th century and served as a sanctuary. The temple is said to be a place for meditation. It is surrounded by many folklore stories. The site of the temple is characterised by menacing faces that are carved into the stone - whose purpose is assumed to ward off of evil spirits.Pura BesakihPura Besakih is a temple located in the village of Besakih on the slopes of Mount Agung in eastern Bali. It is the most important, the largest and the holiest temple of the Hindu religion in Bali, and one of a series of Balinese temples. The stone bases the temple resemble that of megalithic stepped pyramids, which date back to at least 2,000 years. It is perched nearly 1000 meters up on the side of the mountain. The temple has been built on six levels, terraced up the slope. The entrance is marked by a split gateway and beyond it is the gateway to the temple’s second courtyard.Sacred Monkey Forest SanctuaryMandala Suci Wenara Wana also known as the Monkey Forest Ubud is the sanctuary or the natural habitat of the Balinese long tailed Monkey (Macaca fascicularis). The Monkey Forest lies within the territory of the village of Padangtegal, which owns it. The residents of the village view the Monkey Forest and its monkeys as an important spiritual, economic, educational, and conservation center for the village.

Bali was inhabited by Austronesian people around 2000 BCE; who migrated from Southeast Asia and Oceania. Stone tools have also been found dating around this time near the village of Cekik in the island's west.Bali is home to an ancient culture that's known for its warm hospitality. Exotic temples and palaces set against the stunning natural environment are some of its top attractions. Its deeply spiritual and unique culture is renowned for its highly developed arts, including the island’s traditional and modern dance, sculpture, painting, leather, metalworking, and music.The island is home to some religious sites such as the ‘Cliffside Uluwatu Temple’. The beachside city of Kuta has lively bars, while Seminyak, Sanur and Nusa Dua are popular resort towns. Famous centers offer yoga and meditation retreats.In ancient Bali, nine Hindu sects existed. Each sect revered a specific deity as its personal Godhead. Culturally and linguistically, the island is highly influenced by Indian, Chinese, and particularly Hindu culture. Some religious and cultural traditions are still practiced in modern time.In the large Muslim Country; Indonesia, Bali is highly influenced by Hindu religion and its culture. Every aspect of the Balinese life is infused with Hindu religion. The most visible signs are the tiny offerings in the daily life routine. Small leaf trays are made daily that can contain a range of offering items. Before every meal; these leaf trays are set out with burning incense sticks and sprinkled with holy water three times a day.
Read more